If you have Netflix, you probably saw the rolling ads a few weeks ago for a new Netflix Original called Warrior Nun. Or maybe you’re a normal person, whose Netflix algorithm isn’t totally fucked.

It’s design aesthetics pop off, the concept is incredible, and it’s lore system is astounding.

Warrior Nun is a YA series based on a popular Canadian Manga-style comic book. Or, best I can tell from skimming the wikipedia and comparing it to what I’ve just seen, very loosely based on the comic books.

As for the story, we’ve all heard it before, a young girl is suddenly thrown into a world that is not her own. She’s witty, she’s sarcastic, and now, she’s got superpowers. In Ava’s case, it’s an ancient artifact called the Halo, which is actually an angel’s halo that’s been shoved into her back just after she died. This is, it’s important to note, an accident. Why is it important that it’s an accident? So rather than another girl hating her for no good reason, they get to hate her for reason: she’s the accidental chosen one. This can be done well in media, and I think it’s done alright in Warrior Nun, could be worse, it just distracts from the overall plot.

Speaking of the plot, what is it? Well, we’ve got some demons to kill, that only Ava can see. They’ve got an evil corporation that has been seeking out religious relics for unknown yet nefarious purposes, and the potential murder of the last girl with the Halo. Oh, and also Ava maybe definitely got murdered by a nun. But all of this is sort of? Ancillary? To the actual plot? Which is like, Ava made a friend/love interest and she wants to run away with him? Or something? Unsure to his purpose. And why their relationship is so much more important than everything else. Ava running away from the plot in favor of her teenage love affair takes up five and a half episodes of a ten episode season. This wouldn’t be terrible, but I don’t really care about Ava, and I think that’s the main and only problem with the show. Even though she’s the main character, and on the surface she is integral to the plot, but she hardly interacts with it outside of explaining all of the exposition we can’t get any other way.

In episode 4, all of the warrior nuns other than Ava go out on a super secret mission to reclaim some artifacts, and that’s when it hit me. This is the show I would rather be watching. Bad ass warrior nuns with Chain Mail Masks that fuckin slap doing cool ninja moves to recover historic magical artifacts is easily one of the coolest plot lines you could have pitched me. But then you’re going to make me sit through all of Ava’s storyline, if it can be called that, and not even really try to put in the effort of connecting it to the main story for more than half of the show, instead just give us a half-baked chosen-one-by-accident plotline that we’ve seen a thousand times.

This brings me to easily the best character in the entire show. Shotgun Mary. I want to know everything about her! Who is she? What was her relationship with the last Halo warrior girl? Why does she get shotguns? Why is she the best?

The good news is, it’s not totally unsalvageable. The style is great, the side characters are wonderful, and the concept is phenomenal. All they gotta do is reign Ava’s story back into the plot before it’s too late. Which, it should be noted, they do. Halfway through episode six, Ava’s little boyfriend just ditches her because she’s got weird powers (Thus proving my theory that he was totally useless as a character and plot point.) and then this shit really gets going. Warrior Nun ramps it up, and now I’m finally interested in this goddamn show. I promise, if the concept and aesthetics interest you, it is worth slogging through the first half (ugh, such a high percentage.) and if you’re a sloppy gay like me, you might even notice some very obvious tension between two of the girls. I won’t say who, spoilers, but I really hope this isn’t going to turn out to be more queerbait and they’ll actually do something about it. 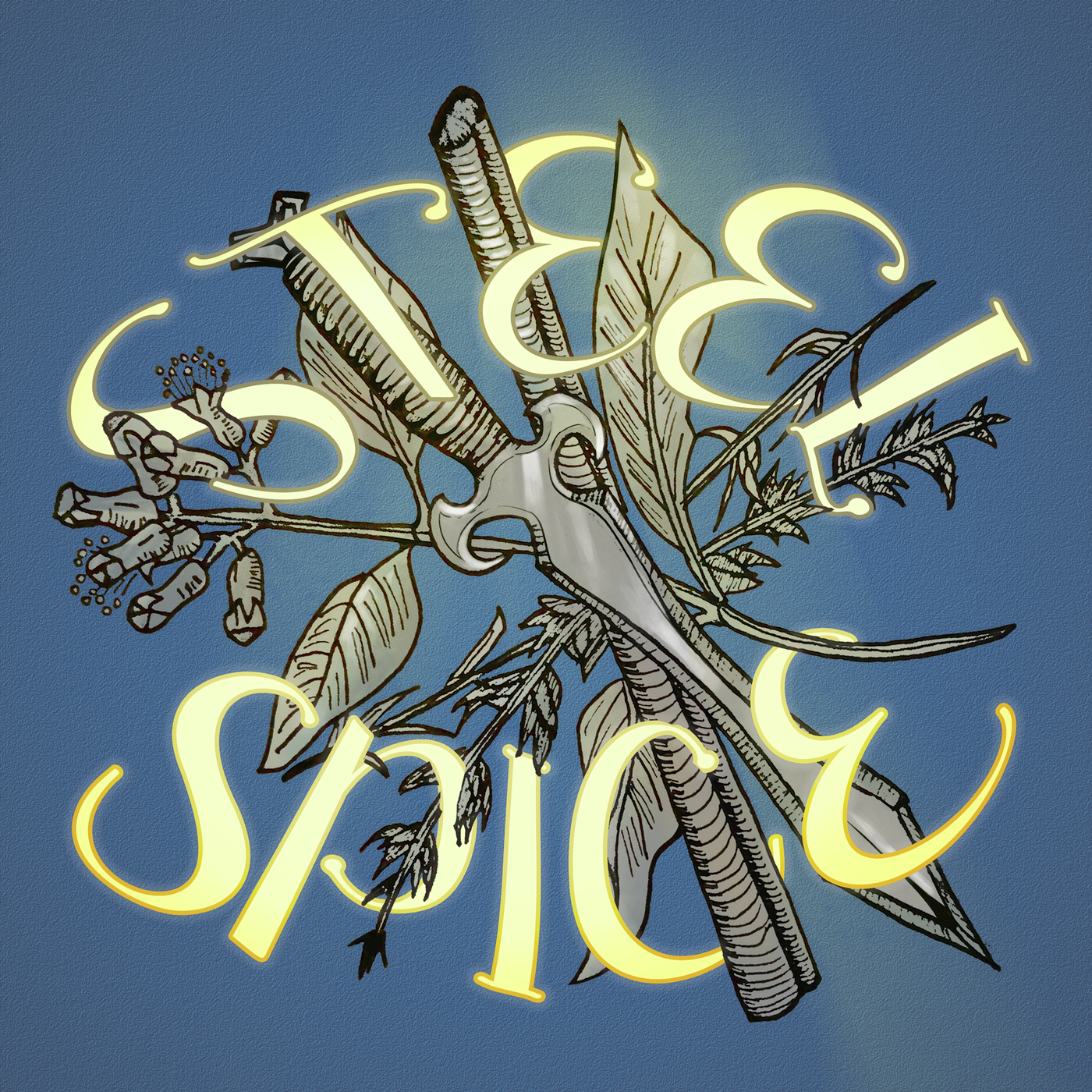 Welcome to Guessimation! A comedy show where two very unqualified people tell you the plots of tv shows that they’ve never seen. 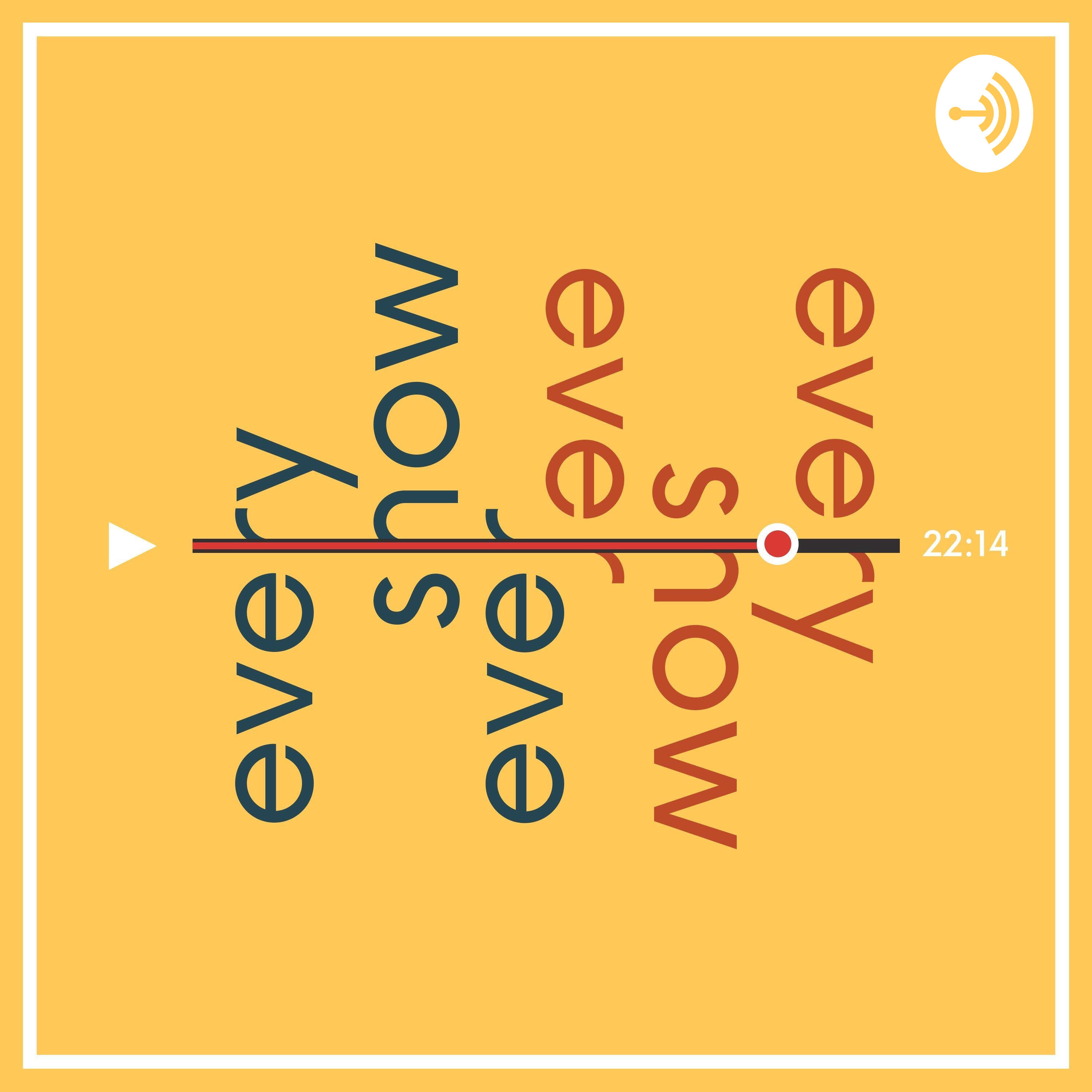 Gone With The Wind is impressive for its absolutely ridiculous framing of the south. It’s a racist, misogynistic movie that glosses over what is essentially spousal rape and frames it as a twisted romance. Scarlett O’Hara is an awful ‘protagonist’ who gets everything she wants at the expense of everyone else and yet we’re supposed to sympathise with her and want her to win? Why is everyone harkening her as a ‘strong female character’ when all she does is shoot a dude and steal her sister’s husband for little to no reason.

As previously stated, it isn’t particularly well paced. It recycles its main plot three times over the course of three hours and fifty-eight minutes, which should be enough to make it unwatchable, it trivialises and romanticizes the evils of slavery explicitly (Scarlett attempts to free them after the civil war and they insist that they love living there and don’t want to leave her? What?). It paints the sufferers of the antebellum south as the lauded elites for losing their privileges after the war, and O’Hara’s exclusive method for dealing with her problems is marrying rich guys, which she does Four Times over the course of the film, one of whom is her aforementioned sister’s fiance, who she steals and marries to save the family farm. (Would they still have been able to save the family farm if he’d married the sister? Yes. Is this addressed? No.) Finally, the central romantic plotline is abusive from start to finish. Butler’s whole appeal (Other than being Clark Gable.) is that he’s callous and cruel to Scarlet. This is enticing enough to keep her entertained across three other husbands. Finally, they get married, but he remains curel. The first time they hook up, he hits her, forces her to kiss him, and carries her up a grandiose marble staircase, all the while she struggles against him. This is the romantic climax of the film.

She wakes up the next morning, grinning and stretching in satisfaction in an almost comical manner. The fact that he totally raped her is not commented on.

They end up having a kid, and Butler is nice to the kid, sure, until the kid dies. Then he’s back on his damage, and he leaves her in her sorrow. He explicitly tells her he doesn’t care about her in the most iconic line in the film, arguably one of the most iconic lines in film history, and he leaves. The female lead is now appropriately beaten and put in her place. And the audience laps it up, they have every generation that watches it.

People say the slavery was just ‘a product of the times’ but it came out in 1940! That’s nowhere near an acceptable amount of time to be still considered ‘the times’ of slavery. Marrying a bunch of dudes doesn’t make you resourceful or strong, it gives you the easy way, even considering the period, especially considering the period.

I honestly don’t know why we study this movie, in film and history classes alike. It holds little to no relevance to the modern filmmaking scene, even if the special effects were seminal for the time, they haven’t aged overly well. It’s not particularly accurate to the times, save for a handful of fun facts here and there, and it’s not as creatively shot even as Citizen Kane, which won’t come out for another year but… still. It’s four hours long and almost nothing interesting happens, it misrepresents the south, and is horribly racist while also making Scarlett O’Hara the white knight in the situation, a theme in White Feminism that’s still prevalent today! Scarlett is irredeemable, it’s no wonder she falls for Butler, but the biggest tragedy of this film is that I had to rewind two separate VHS tapes after I finished, second only to the tragedy that the guy who plays Ashley’s name in real life is Leslie. Man, that guy cannot catch a break.